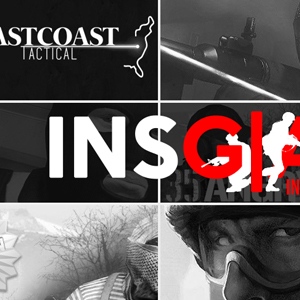 In early 2014 NWI released their Insurgency (source engine) standalone title and the following winter I laid the framework for the cooperative gaming community insGamer, originally East Coast Tactical. Over the years I have created a few communities, all with the same premise and idea in mind; to create a unique and friendly environment where every play style is welcomed and everyone has a place to fit in and play. 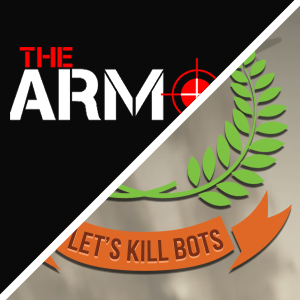 Other communities I have founded are those for modifications I developed for games, including The Armory for Insurgency and the Let's Kill Bots modification for Day of Infamy. The Armory series of modifications through years of constant development have accumulated to over 12,000+ subscribers on Steam Workshop collectively and several spin off modifications have been built around the core. On January 2nd 2016 we were invited to stream on Twitch with the developers of Insurgency, NWI, for our servers and mods — which greatly impacted the longevity and success of the community. 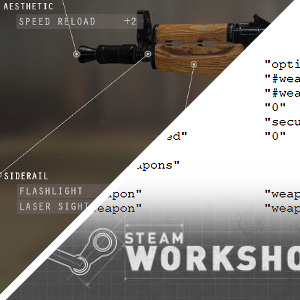 Contributing to other Communities

More to come about how I can lend a hand to other starting and established communities in terms of knowledge and infrastructure experience.